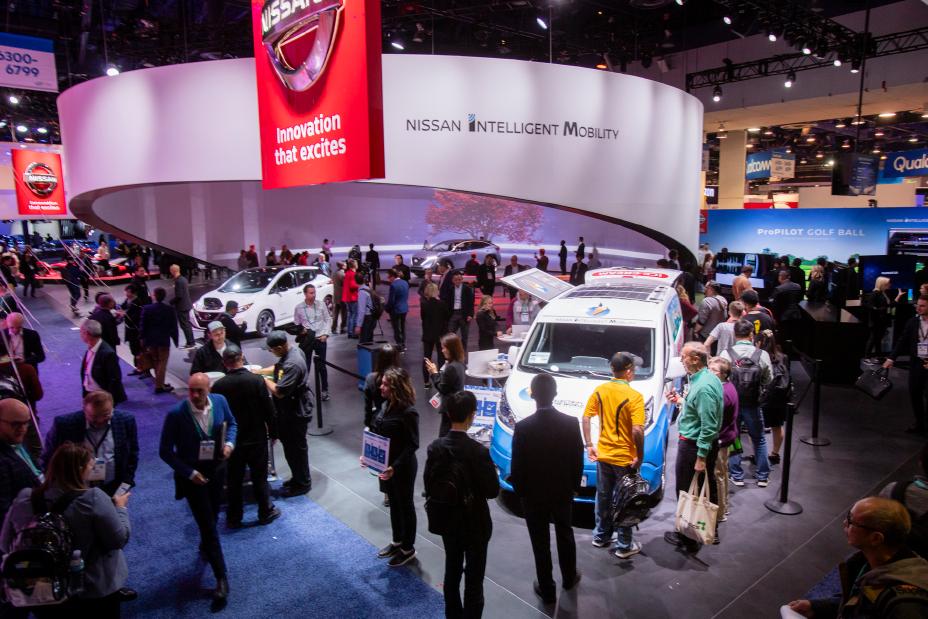 Even before the spread of the coronavirus, Nissan’s sales and profits had been slumping and it was burning through cash, forcing it to row back on an aggressive expansion plan pursued by ousted leader Carlos Ghosn. The pandemic has only piled on urgency and pressure to renewed efforts to downsize, rapports Reuters.

But Nissan’s plans for restructuring through to March 2023 should be based on the assumption that it would only be able to return to annual sales of 5 million cars by then, two sources said, adding this would entail a large reduction to manufacturing capacity.

B CAR: we sell our Gearbox Cables in over 45 countries worldwide

B CAR is already working with companies from 45 countries in Europe, Asia, Africa and America. B CAR has... 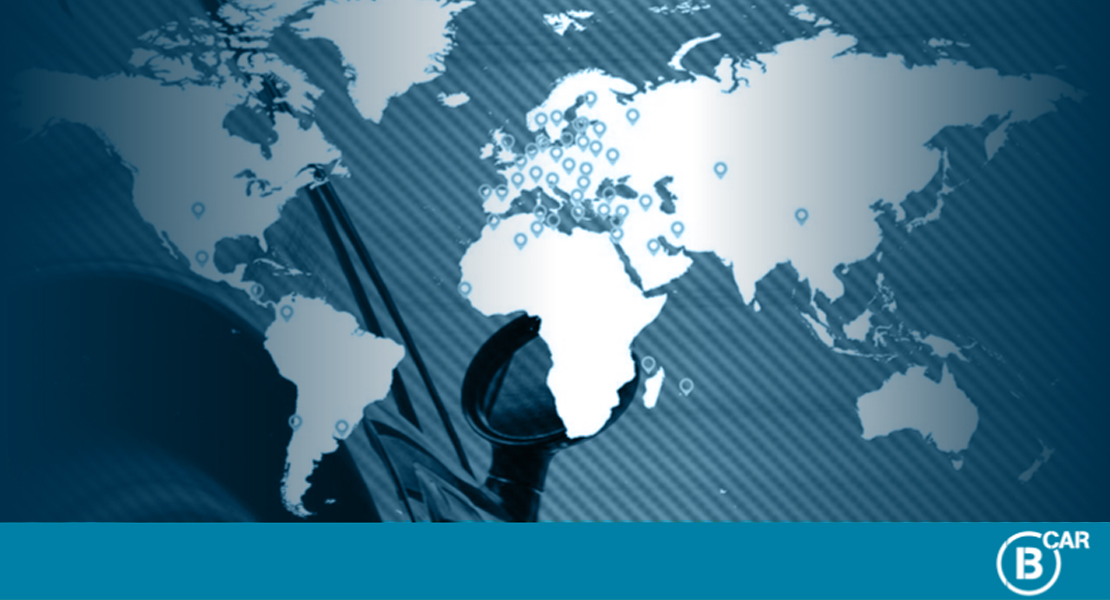 B CAR gives to you the best service & a personalised way

We adapt to the needs of each customer, treating each in a personalised way. All products come within an...

AKONEN has developed a wide range of key shells of more than 350 references, more than 400 applications for 35 brands. From mere buttons, to...